WHAT IS MIRRORING AND WHY IS IT USEFUL?

Mirroring is a rather easy, yet proven and very powerful technique to get your counterpart to talk and then talk some more.

Far too often people find themselves in situations where they have run out of words to say or questions to ask. The room fills up with awkwardness and nervous laughter, until someone manages to articulate a sentence that doesn’t sound way off.

In this blog post, you’re going to learn a powerful technique which will open up a dialog unlike anything else.

Welcome to the world of mirroring and silence.

Now, to build my credibility on this topic, I have throughout the years watched a ton of videos and read a lot of books about negotiating and sales. There’s, however, one book in particular that really got me thinking about this, and that is Never split the difference  by Chris Voss, a former FBI Hostage Negotiator.

You remember that I told you that mirroring was easy? Ok, so let’s start off with an example before explaining what it actually is. Maybe you’ll get it.

Person A: “I met some awesome and friendly people when I was in Norway!”
Person B: “Norway?”
Person A: “Yeah, I was there about two weeks ago on a small trip to visit some friends. While I was there, my cousin introduced me to some cool guys who are running a web design agency”
Person B: “Web design agency?”
Person A: “Yeah! I checked out their website on nordicweb.no , and I thought it was really cool! I loved their concept and way of helping customers, so I became one myself!”

Does this reflect reality? Actually, yes. This could have been a real life scenario.

Mirroring - the act of repeating the last 1-3 words you just heard, mirroring it back, has been proven to be a really effective way of getting people to talk. Now, remember, by talking to your prospect/partner/girlfriend or whoever it might be, you’re establishing report and building trust. They will provide you more and more sensible information the safer they feel with you - so you want them to keep talking.

Mirroring is something we all do, without really thinking much about it. The only difference between doing it subconsciously and consciously, is that you will feel awkward doing it, until it eventually becomes second nature.

The problem is the “awkward” part. People rarely give the opposing site enough time to think, formulate and then articulate an answer based on the mirror you just gave them.
The silence becomes too awkward, that the person who gave a mirror, will answer it himself.

Luckily, there’s a fix to this problem.

Ready for another easy - yet powerful - technique?

After mirroring what you’re counterpart has just said, wait for a minimum of 4 seconds. By slowing down the pace of the conversation, you will leave more time for your counterpart to feel appreciated. They will not feel the need to rush through the conversation, which ultimately makes you appear more trustworthy.

Practice this powerful technique with your wife, husband, kids, neighbors, colleagues. As said, it will feel awkward at first, but once it becomes second nature, you will feel the power mirroring brings to the table.

A little bonus - mirror their movements and remember to smile

Sometimes we put too much emphasis on the words that are spoken. Communication should be a perfect dance between verbal words(spoken), body language and tone. So, lean back when you speak to your counterpart. Slow down your speech, and smile. Even if you’re talking to someone over the phone - smile. People are emotional, and by smiling to someone when you are talking, you will enforce the likelihood of them getting to trust you.

Remember, people buy your trust, not your service or product.

Get an exoteric idea of esoteric concepts and ideas used by marketing professionals.

LEADING THROUGH A PANDEMIC

We learn about leaders on a consistent basis. Whether it is by reading history books about infamous tyrants who rose to the top through deceit and treachery or by skimming the headlines of the newspaper about how Elon Musk has successfully managed to establish 10 companies and on top of that send a Tesla orbiting around the earth’s atmosphere.

WHAT IS MIRRORING AND WHY IS IT USEFUL?

Mirroring is a rather easy, yet proven and very powerful technique to get your counterpart to talk and then talk some more.

There's more to me than meets the eye. 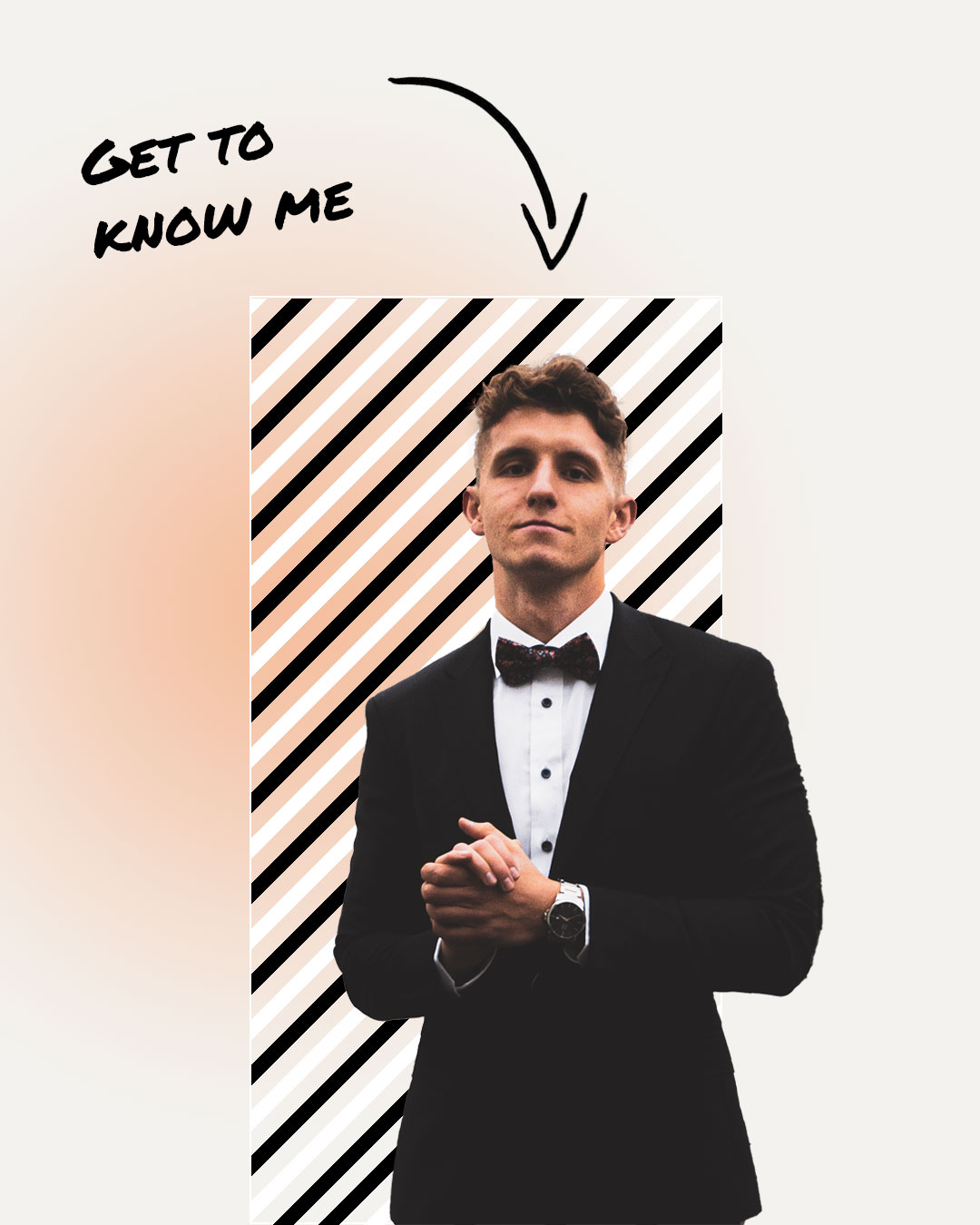 I'm a 22-year old Norwegian-born and raised young man of Bosnian descent, who has decided to explore world's diversity of cultures and nations whilst pursuing my quest of becoming the best version of myself. As a devoted man, I have set my aim to become of value in the fields of marketing, sales, strategy and business analytics.

My name is Kenan Buhic, and I'm a student that loves to explore what the world has to offer within the Business field.

Best suited for those who want a CV that is somewhat different than the usual. Enter at your own risk. >

Do you think we're a good fit?